Recently, Mahindra and Mahindra have announced the appointment of Anish Shah as a chief executive officer, managing director of the company, which will begin his active role from 2nd April 2021.

The tractor-to-technology firm has announced this plan by management premises on 20th December 2020. Anand Mahindra, when became the new Executive Chairman in November previous year, Shah became the first paid MD in the Mahindra group’s history to oversee and fully manage the Mahindra Group’s businesses, the company said in a statement.

The previous CEO and MD of Mahindra and Mahindra group, Pawan Goenka, will retire from his position. He led the automobile and farm equipment sector of the company. Rajesh Jejurikar, Executive Director, will fully manage these sectors and will report to Shah. 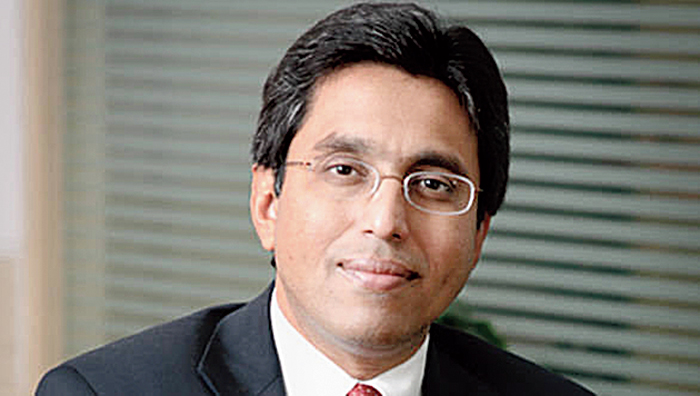 “On behalf of the entire M&M group and M&M board, I would like to pay my tribute from the bottom of my heart to the work done during his entire 27 years of career by Pawan under which he has worked for this company, which has led to its ever-high growth and success. My gratitude for making the transition as smooth and seamless as possible for the past year,” Anand Mahindra, party chairman, said in a statement.

Anand Mahindra, chairman, Mahindra faction, said, “One of the reasons we were successful and grew 75 years ago was that we were able to bring about change at the right rate at the right time. Anish is the rightful leader of the Mahindra group. “

He also said, “Anish is a worthy leader in the Mahindra Group. As an MD and CEO, he will take a close look at all Mahindra Group businesses, including our Global operations, transformation agenda, and integrating and implementing many strategic plans.

Read More: M&M Appoints Anish Shah As The New CEO and MD from Next Month

Before joining Mahindra, he was the President and CEO of GE Capital India, where he led a business transformation, including the SBI Card business transformation. His career at GE lasted 14 years. He held numerous leadership positions at American companies and international institutions, said M&M. Shah moved to Boston and worked with Bain and Company as a consultant. Before, he was working in Mumbai with Citibank.

CEO of the year: How KBS Anand Planned Asian Paints Success in India

“Business Is Sometimes A Quarrel Between Your Heart And Brain” – Ms. Yamini Sharma