CEO of the year: How KBS Anand Planned Asian Paints Success in India

Asian paints, one of India’s most successful companies and the fastest company to reach such a remarkable position in the stock market, is led by Mr. Kanwar Bir Singh Anand.

He narrated the struggles he faced in the earlier days. He mentioned, “the beginning phase for Asian paints was not much smooth. We encountered a lot of issues. We realized that people were not really interested in paints and stuff. It took a lot of time for us to reach the position that we are in today.” Whatever he mentioned here was in the year 2000 after a year-long customer engagement practice by the Asian paints team.

We are sitting in his office in Santacruz downtown Mumbai. And Anand, 61, talks about what, apparently, was the turning point in the Asian Paints. It was a long-standing customer engagement that the company had done so far, with 850 interviews and group discussions. They found that paint as a product was very low in people’s minds, reaching the top every three to four years when it was time to improve the home. Second, it was a housewife who was a real customer. And there was a third awareness, rather than self-assurance: The only product customers know and remember about Asian Paints. 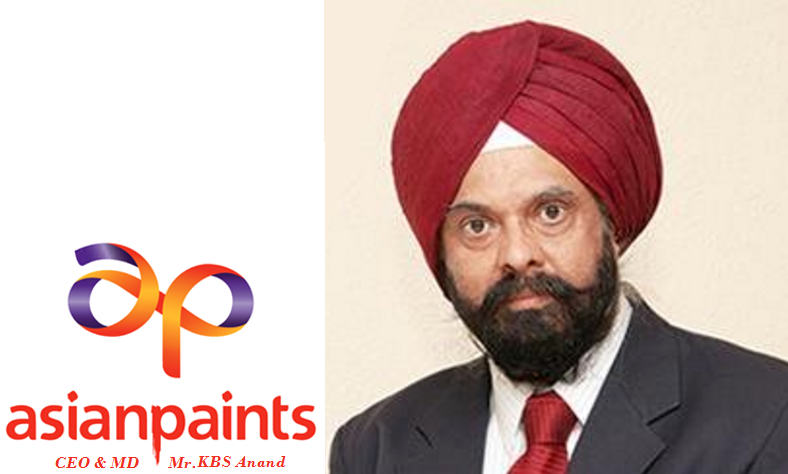 Asian Paints recently acquired Kadisco Paints, one of the top three paint companies in Ethiopia. It also announced an investment of more than Rs. 4,000 crore to set world-class paint production facilities in Mysuru and Visakhapatnam. The company is working on the construction of its first home improvement store in Coimbatore.

Read More: M&M Appoints Anish Shah As The New CEO and MD from Next Month

The company also formed a seven-member technical council that will discuss its technical needs and brings them closer to business opportunities based on technological innovation. This approach – and customer feedback compiled in various ways – has led to Asian Paints introducing 23 savings products, including decorative paint and industrial paint (where you have two JVs with United States PPG).